Religion and spirituality are regarded by many as the most important aspects of humanity. Regardless of whether the person identifies as religious or spiritual, many people give themselves entirely to their respective belief system.

Some take their devotion to another level at times, marking their bodies with words or imagery deriving from their religious texts or artwork inspired by their faiths. The remarkable body art that some of these steadfast believers get done is many times spellbinding. From images of Ganesha, Buddha, Jesus and his mother Mary, to saints and angelic beings, each tattoo is so masterfully crafted that it might even move the most unwavering non-believer.

Ink Latino brings you 30 spiritual and religious tattoos inspired by many faiths, and artfully interpreted by some of the most respected Latino tattoo artists in the world, including Carlos Rojas, Sergio Sanchez, Chuey Quintanar and many other skilled masters of ink. 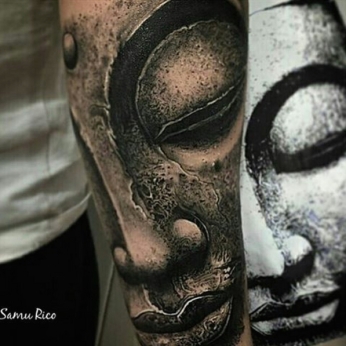 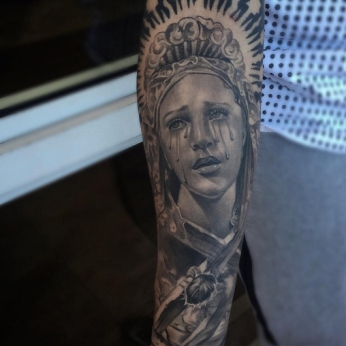 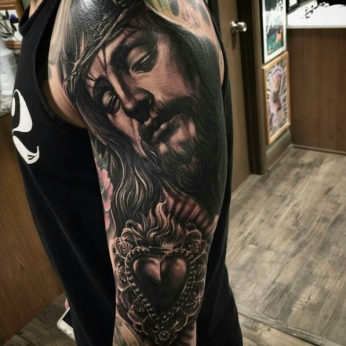